Snippets from other articles: 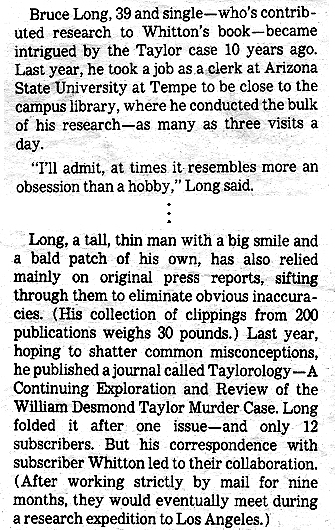 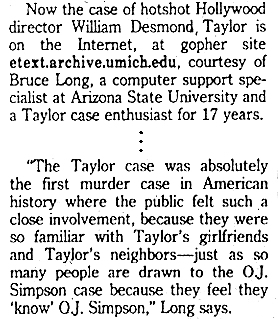 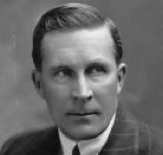